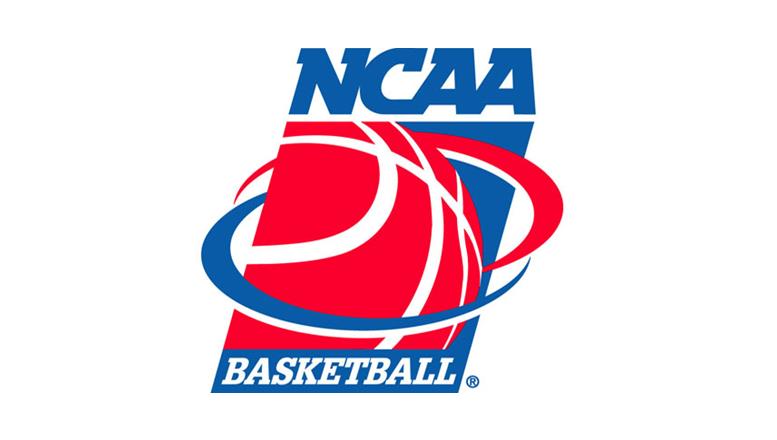 MSU must also cut down on turnovers, which plagued them last season. A challenging 2019-20 schedule awaits the Spartans, beginning with No. 2 Kentucky on Nov. 5.

Wesson, a Big Ten Player of the Year candidate, anchors the Buckeyes in the post. In addition, OSU welcomes a top recruiting class: guard D.J. Carton, forward E.J. Liddell and forward Alonzo Gaffney. Wesson is Ohio State’s leader, but the freshmen have to quickly adapt to the rigors of Big Ten play or else the Buckeyes will struggle against more experienced teams such as Michigan State and Maryland. Ohio State’s talent will take it a long way, but coach Chris Holtmann has to make the pieces fit together.

Maryland must defeat the Big Ten’s best in order to contend for the conference title. The Terrapins have lost three straight to Michigan State and hope to reverse that trend. Leading the charge is senior guard Anthony Cowan Jr., who was one of the Big Ten’s best players in 2018-19 and averaged 15.7 points over the past two seasons. If Cowan blossoms into one of the Big Ten’s best guards, and Smith is a force down low, opportunities will open up for Maryland’s talented perimeter group of guards Eric Ayala, Aaron Wiggins and Darryl Morsell. Smith will have his hands full dealing with Tillman, Wesson and Indiana’s Trayce Jackson-Davis in conference play. To live up to the hype surrounding them as they enter this season (No. 7 in the AP preseason rankings), the Terps first and foremost must beat Michigan State. The two teams meet on February 15 in East Lansing and February 29 in College Park.

Illinois enters 2019-20 with its highest expectations in years. Sophomore guard Dosunmu is a Big Ten Player of the Year candidate, but he must establish trust with big man Kofi Cockburn, a 7’0”, 290-pound force from Jamaica. Dosunmu and Cockburn have the potential to form a truly deadly pick-and-roll combination. Cockburn improves Illinois’ rebounding, but he will be unable to solve the issues of maintaining defensive intensity, limiting turnovers and late-game clock management.

Junior guard Trent Frazier is Illinois’ true leader. Arriving along with coach Brad Underwood in 2017, Frazier’s consistency is key as he enters a season that has the potential to change the perception of Illinois basketball. Underwood claims that the Illini formed a close bond and engaged in friendly competition during a summer team trip to Italy. If so, Illinois has to show it on the court, and it all starts with Frazier. It’s tournament or bust for the Illini.

Purdue center Matt Haarms will be a difference-maker for the Boilers. After the departure of Isaac Haas, Haarms stepped into a larger role last season, and his role will have to increase further after Carson Edwards was drafted by the Boston Celtics. Edwards averaged 24.3 points in 2018-19 for the Boilermakers.

Wisconsin G D’Mitrik Trice hopes to lead the Badgers back to the NCAA Tournament. Wisconsin is one of only five schools to make the NCAA tournament in 20 of the past 21 seasons.

Iowa forward Patrick McCaffery will be a key cog for the Hawkeyes as they aim to finish in the top half of the Big Ten. Iowa will again win a game in the NCAA Tournament after it defeated Cincinnati last year but lost forward Tyler Cook in the offseason. Senior guard Jordan Bohannon, junior center Luka Garza and sophomore guard Joe Wieskamp return to lead the charge.

New Big Ten head coaching hires are Fred Hoiberg at Nebraska (it will take The Mayor at least three seasons to build Huskers basketball) and Juwan Howard at Michigan (the two time Final Four finalist returns to his alma mater). Expectations are high, but Cornhusker and Wolverine fans should temper their expectations as the Big Ten enters a season where anything goes.