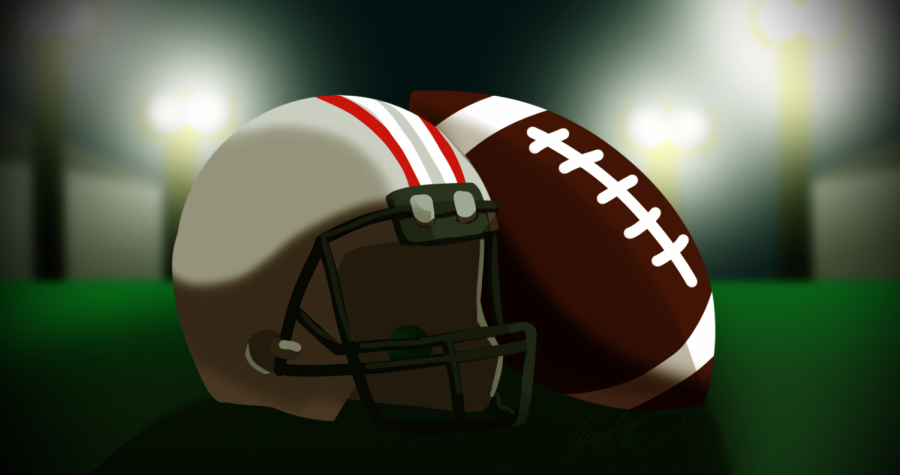 Carson Wentz, Philadelphia Eagles. Torching the Washington Redskins defense for 313 yards and three touchdowns, Wentz put up a fantasy point total of 36.2. Many questioned Wentz’s fantasy ability preseason because of his previously injury-plagued career, but in Week 1 Wentz silenced those who doubted him with a strong outing. While the 1st quarter was a weak one for Wentz and the rest of the Eagles offense, as Wentz settled in and remained strong in the pocket, the offense began to grow as did Wentz’s stats. Of those three touchdowns mentioned before, two were to the team’s new addition, Desean Jackson. Jackson’s touchdowns went for 51 and 53 yards and proved to be a big part of Wentz’s Week 1 success. Week by week and throughout the entire season, Jackson will continue to be a large part of why Wentz excels as a QB1 option in your fantasy league. As in Week 1, Week 2 for Wentz and the Eagles will likely be another shoot-out and close game as they take on Matt Ryan and the Falcons, another high powered offense.

David Johnson, Arizona Cardinals. Another player who was previously plagued by injury, David Johnson is my running back to start in Week 2. Johnson had 82 yards rushing, 55 yards receiving off of 6 catches, and one touchdown receiving. A large part of my excitement about David Johnson is his value in PPR leagues such as mine, but he can still prove to be a threat in Non-PPR leagues as well. Kyler Murray, the Cardinal’s rookie QB, often looked to Johnson in check down situations when being pressured and that helped him rack up catches and PPR points as well as a receiving touchdown. As for Non-PPR leagues, while the average rushing yards per attempt for Johnson wasn’t as strong as other top tier running backs’, the strong Cardinal offensive line will help DJ’s rushing stats grow.

Sammy Watkins, Kansas City Chiefs. Watkins went off in Week 1. Nine catches for 198 yards and three touchdowns for a grand total of 41.9 fantasy points with only two yards away from getting another 5 point bonus. In no way is Watkins going to play as well as he did in Week 1, but that’s not what I’m saying. Next week Watkins is going to put up good, solid numbers (not extraordinary, insane numbers like he did Week 1).The major reason for this is because of the injury to the Chiefs’ number 1 receiver prior to the season’s start, Tyreek Hill. Hil received a sternoclavicular joint (I’m not quite sure what that is either) in Sunday’s game against the Jaguars. While I can’t tell you when Hill will be back from his injury, I can tell you for sure that he won’t be back for Week 2. In Hill’s absence Watkins will take over the WR1 role for the Chiefs and shine in that role.

Cam Newton, Carolina Panthers. Preseason, Cam was projected to be a top or second tier fantasy quarterback. The numbers he put up in his first game since Dec.  17 did not reflect anywhere near that type of ranking-rather quite the opposite. Cam threw for 239 yards with zero touchdowns, an interception, and a fumble. A large part of the fantasy appeal for Newton is the amount of rushing yards he gets, and that was also not there. The ninth year QB rushed for a career low -2 yards and only ended up getting a total of 7.8 fantasy points. While 273 passing yards isn’t that horrible of a total, Cam didn’t throw a pass for over 17 yards. All of those yards were racked up through small catch after small catch and over time, that is the really concerning part. As well as Newton not being able to string together long passes, another impact of him not being a good fantasy start is Christian McCaffrey and his success. The Panthers having an emerging star at running back takes away passing attempts from Cam, and when he does end up passing it’s a short checkdown pass to McCaffrey. When Cam was a dominant running QB the Panthers called a lot of straight running plays for him, but after multiple injuries and a better running back to support him, now Cam does not run the ball nearly as much as he used to. On top of the lack of rushing yards, the struggle in passing stats for Newton contributes to the reason of why he should be on your bench in Week 2.

Kerryon Johnson, Detroit Lions. Johnson had 49 rushing yards on 16 carries and two catches for 13 yards in the Lions’ tie with the Cardinals. Before Week 1, Johnson was assumed to be the uncontested RB1 for the Lions, but every fantasy owner’s worst dream for their running backs came true. The Lion offense ended up being a running back by committee offense in Week 1. Johnson had nearly identical time in the backfield as RB2, CJ Anderson and even shared some carries and playing time with RBthreeTy Johnson. You might think that these numbers were unlucky and that they won’t happen again for Johnson, but I haven’t even gotten to the worst part of Johnson’s game on Sunday. These poor numbers came against the Cardinals who, last year, were the lowest-rated run defense in the whole NFL. If Johnson can’t put up good numbers against the reigning worst run D in the league, it’s highly unlikely he’s going to do any better against one of the top tier run defenses in the league last year (LA Chargers) in Week 2.

Tyler Lockett, Seattle Seahawks. Starting Lockett in fantasy is always a risky move, due to his immense boom or bust factor. Lockett is extremely dependent on touchdowns for getting a majority of his fantasy points. Week 1’s game was a great example of this. Lockett was only targeted twice in the game and only brought down a catch once in the game-in the 4th quarter. While this one catch went for 44 yards and a touchdown and brought Lockett’s point total to 9.2 points, it still wasn’t a good game. If this catch hadn’t been a touchdown, Lockett’s point total would have been brought down to a mere 3.2 points. That doesn’t remotely qualify for a starting position on your team. This touchdown dependency was enough of an issue to me that I didn’t even consider drafting Lockett, but if you did draft him make sure you carefully watch when you do or don’t start him (based off of possible injuries or weak defense). With the addition of DK Metcalf through the draft, Lockett’s targets will not show any growth throughout the season and will continue to be a factor why Lockett shouldn’t start on your team.