Unpredictability on and off court defines upcoming college basketball season 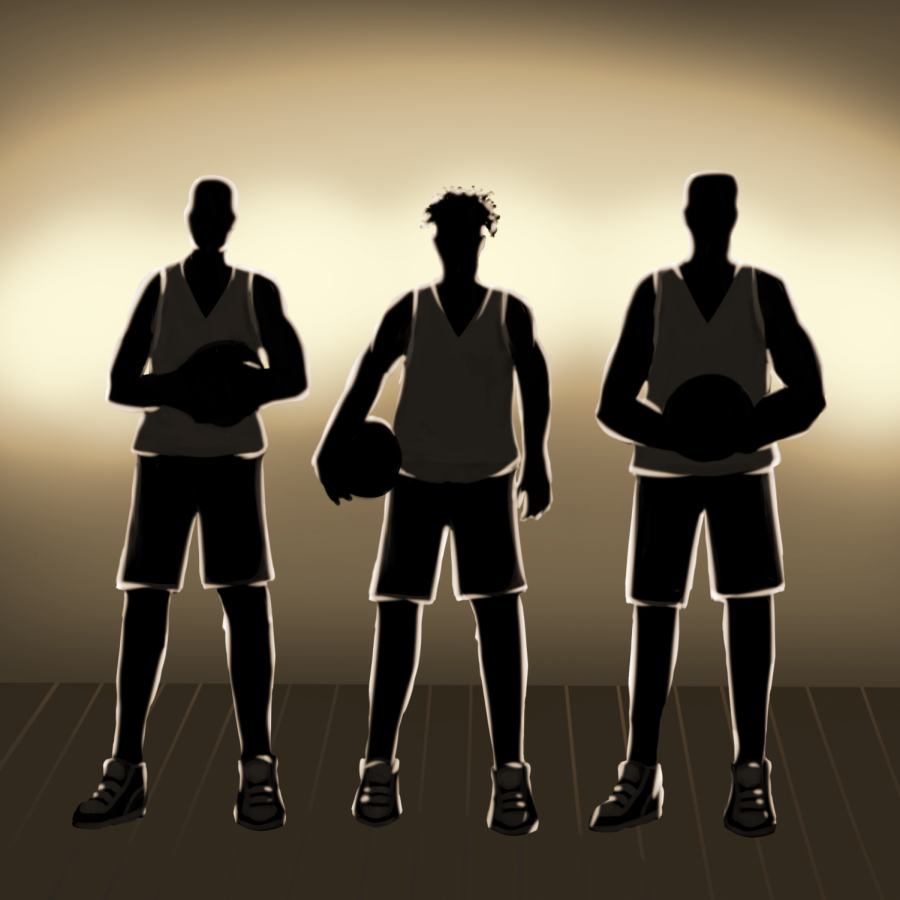 The 2018-19 college basketball season is shaping up to be another shocking, invigorating and highly intriguing five months, which will keep fans’ pulses racing and captivate millions nationwide.

Some of the teams to look out for are Duke, Kansas, Kentucky, Gonzaga, Tennessee and Virginia. These squads opened the season as the preseason top six in the AP Poll.

Duke has the No. 1 ranked recruiting class in the country, as it secured commitments from the top three players in the ESPN 100: R.J. Barrett, Zion Williamson and Cam Reddish.

Defending national champion Villanova lost four players to the NBA Draft in Donte Divincenzo, Omari Spellman, Jalen Brunson and Mikal Bridges. However, Jay Wright’s group brings back contributors and seniors Phil Booth and Eric Paschall. Sophomore Collin Gillespie is another name to pay attention to after contributing off the bench in two games in the NCAA Tournament against Radford and Michigan.

A major issue erupting in college basketball is the corruption trial and fraud scandal affecting major programs across the nation. The NCAA is still reeling from Rick Pitino’s departure from the University of Louisville amid scandal, alleged payments to players at Kansas University and the arrest of assistant coach Chuck Person at Auburn University. Widespread negative reaction to this news has polarized the nation over the issue of whether or not college basketball players deserve to be paid. Another oft-discussed dilemma is: how financial compensation for student athletes affects illicit behavior in relationships between athletic corporations such as Adidas and the parents of players.

Every season, several teams are overlooked at the beginning of the season before they finish strong and make deep runs in postseason tournaments. Some sleeper teams to watch out for are the Saint Louis Billikens of the Atlantic 10 Conference, the San Diego State Aztecs of the Mountain West Conference and the UCF Golden Knights of the American Athletic Conference. All three are threats to make the NCAA tournament if they win their respective conferences. UCF’s head coach, Johnny Dawkins, won a national championship as a player, and brings in three impact players: his son, Aubrey Dawkins, a transfer from Michigan in addition to seniors Tacko Fall and B.J. Taylor, who both missed time last season due to injury.

College basketball’s unpredictability is what makes it appealing to millions of fans. Many students at universities nationwide remain faithfully devoted to their schools regardless of the success of the team or its players. There is a certain naivety to college athletics due to players’ inability to receive financial compensation; nowhere is this more prominent than in college basketball, which is one of America’s largest revenue generators in sports. As for who will win the national title this season, all we can do is make an educated guess, fill out our brackets and hope for the best.